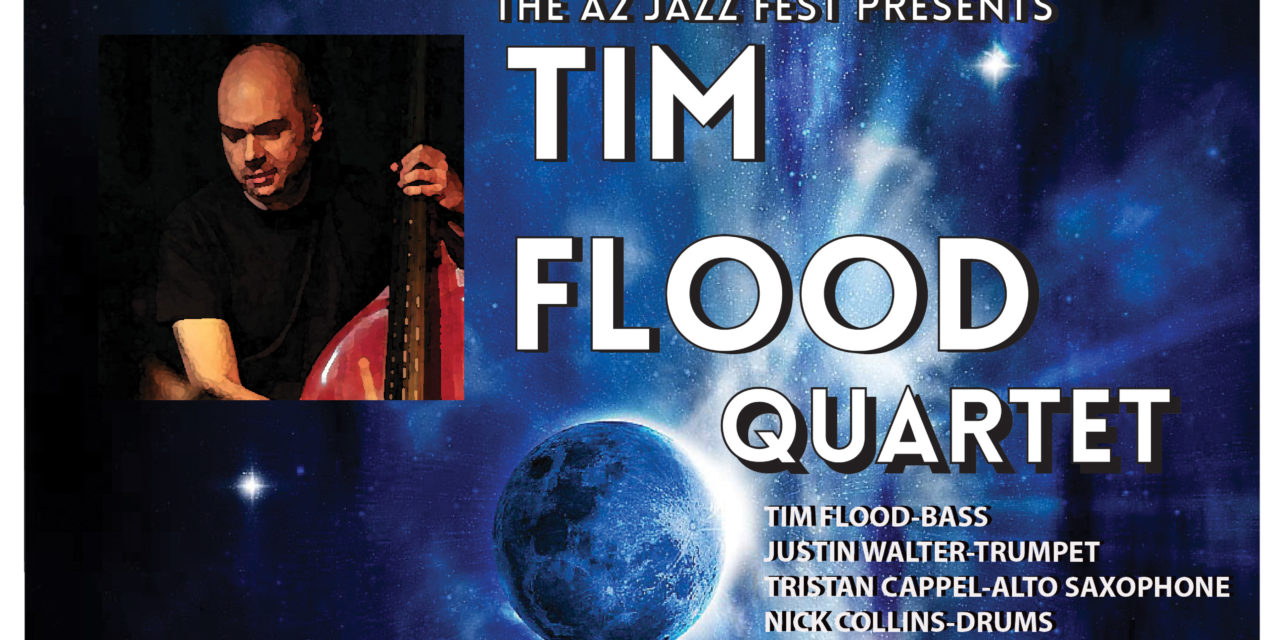 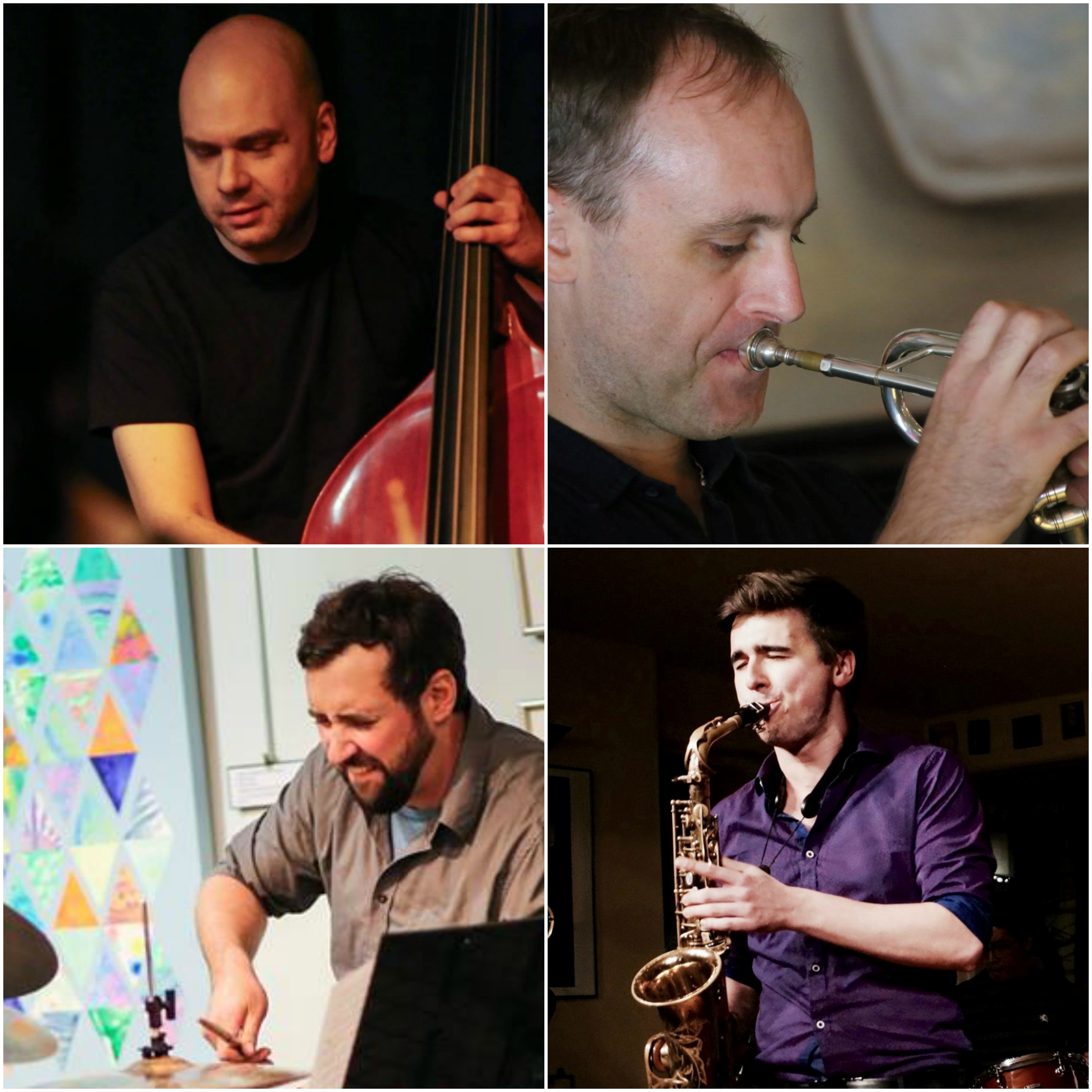 Active in the jazz and improvised music scene since the 1990s, bassist and composer Tim Flood was first heard as a teenager on the Frank Lowe Trio album Bodies and Soul, recorded with legendary Ornette Coleman drummer Charles Moffett. Since then, he has been a regular member of the Andrew Bishop trio featuring Gerald Cleaver, and has worked extensively with several generations of creative musicians including Jacob Sacks, Peter Kowald, Jacob Garchik, Roswell Rudd, and countless others. Tim holds an MA in Media Arts from The University of Michigan (2006), and has taught courses in electronic music and multimedia. 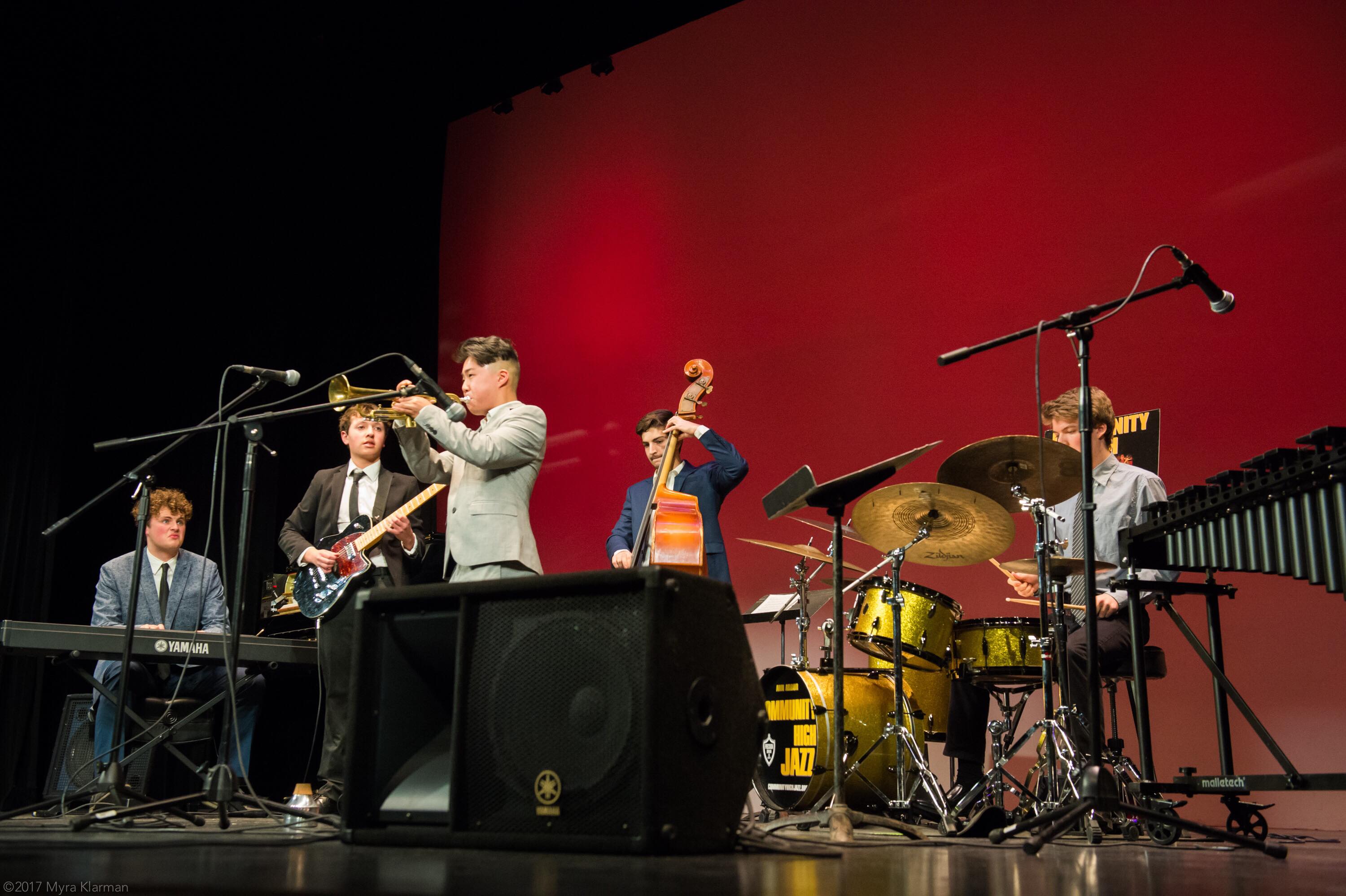 The group has been together for just shy of a year and the young musicians have been sharpening their skills under the guidance of Jack Wagner, director of the Jazz program at Community. They have performed with Paul Keller’s Orchestra at the Zal Gaz Grotto, at the Detroit Auto Show and at Cliff Bells. Most recently (April 18th to 22nd), the group worked with acclaimed bassist Victor Wooten at his camp Wooten Woods. On Thursday, it was announced that they had won the Downbeat Student Awards for High School Combo. 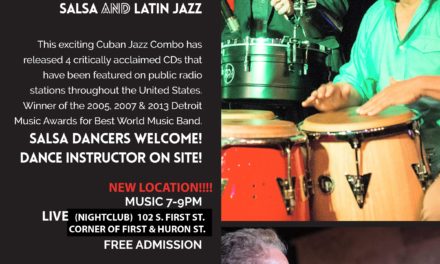 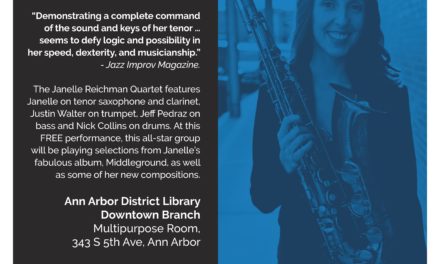 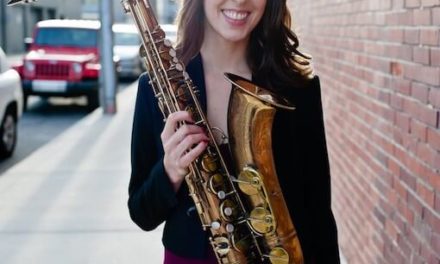 The Janelle Reichman Quartet at the 2nd A2 Jazz Fest 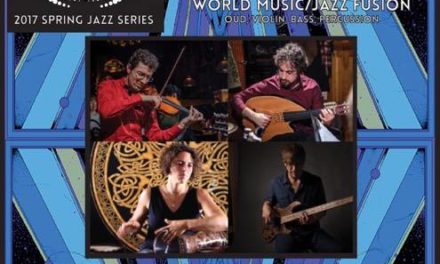