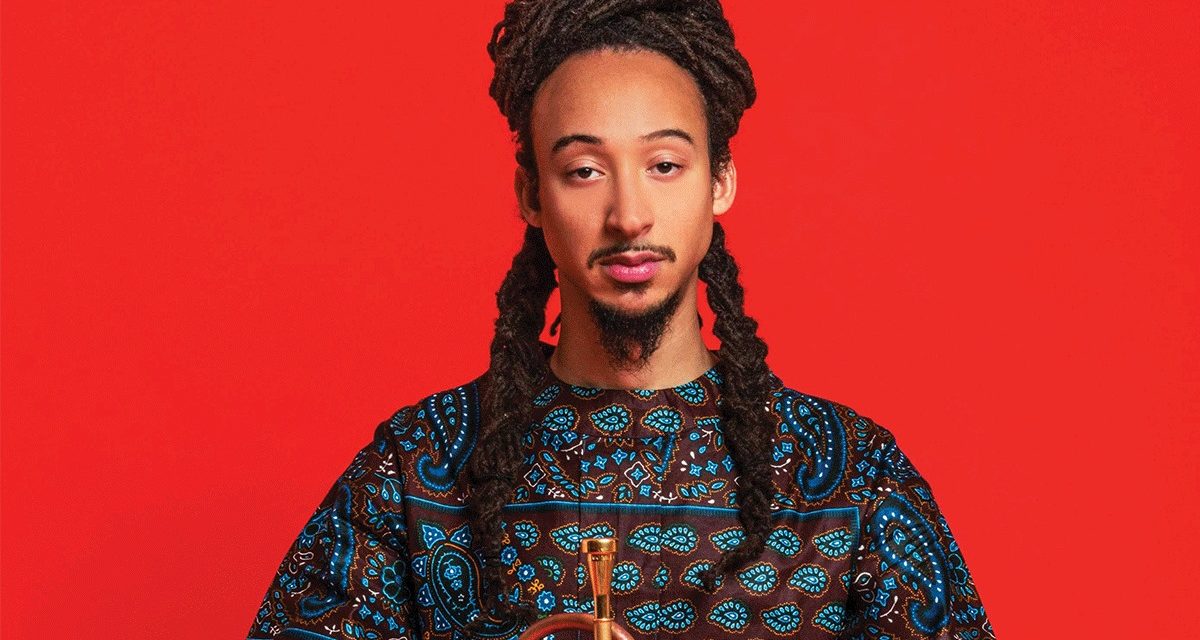 Born in 1985 in Leesburg, Florida, Croker began playing trumpet around age 11, inspired by his grandfather. By his teens he was studying music at the Douglas Anderson School of the Arts in Jacksonville, Florida. From 2003 to 2007, Croker attended the music conservatory at Oberlin College. While at Oberlin, he was mentored by legendary trumpeter and educator Donald Byrd. Also during this time, he earned the Presser Music Foundation Award, which funded his debut album, 2006’s Fundamentals. After graduating Oberlin, Croker relocated to China, where he took up residency at Shanghai’s House of Blues. His 2009 album, In the Tradition, paid tribute to Cheatham.

In 2013, Croker returned to the States and began work on his third solo album, the Dee Dee Bridgewater-produced Afro Physicist. Released in 2014 on OKeh Records, the album found him branching out stylistically, weaving elements of funk, Latin jazz, and hip-hop into his sound. In 2016, he delivered Escape Velocity, which found him delving deeper into a genre-bending, spiritually enlightened, funk-influenced jazz sound. The equally cross-pollinated hip-hop, R&B, and electronic fusion effort Star People Nation arrived in 2019 and featured production by Karriem Riggins. 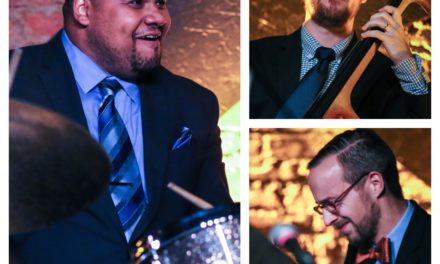 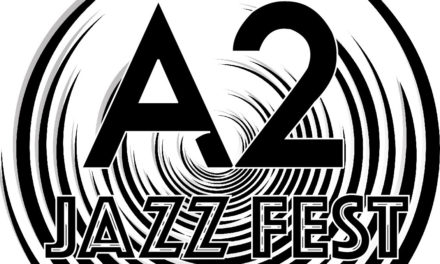