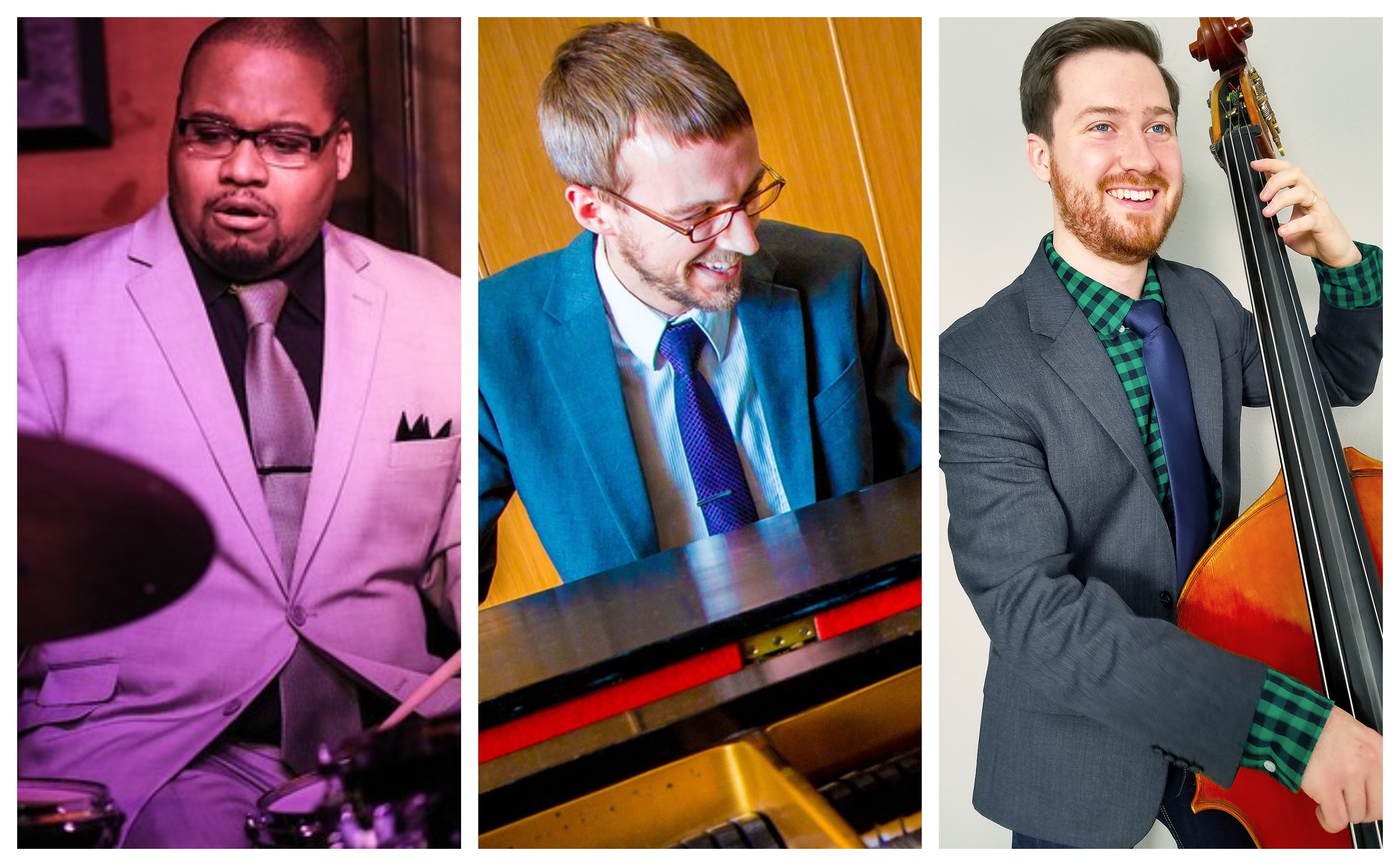 Drummer Sean Dobbins leads a trio featuring Corey Kendrick on piano and Rob Bickley on bass. The group will play tunes from their upcoming release, The Trio Files – a combination of jazz, blues, spirituals, and gospel music. Their repertoire, which is set to their own interesting arrangements, celebrates many of the great jazz pianists and composers such as Herbie Hancock, Oscar Peterson and more. The trio will perform original compositions as well!

Sean Dobbins
Sean Dobbins got his start as a sought-after Detroit area jazz sideman at a young age, when he would regularly play with Blue Note artist Louis Smith. As Sean’s Career progressed, he found himself the recipient of many awards and accolades including the “Woody Herman Jazz Award”, an award for outstanding musicianship, as well as the Louis Armstrong Scholarship. Due to Sean’s great talent both as a player and an educator, he has been the focus of countless news articles and jazz radio programs.

Corey Kendrick
Corey Kendrick is a pianist, composer, recording artist, and educator currently living in Detroit, MI.  Praised by Downbeat Magazine’s John Ephland as a “very accomplished, highly gifted jazz pianist” with “a patient, maturing voice,” Kendrick has a skillful touch that is both immediately recognizable and deeply expressive.  Kendrick released his debut album, Rootless, in June of 2016, which JazzTimes.com’s Travis Roger, Jr. called “a debut album that stands among the finest albums of the year.”  Rated 5 stars by Bebop Spoken Here’s Lance Liddle, Rootless quickly climbed the jazz radio charts, reaching #4, #5, and #35 on the CMJ, RMR, and JazzWeek charts respectively and was featured on PRI’s syndicated program “Jazz After Hours.”  The Corey Kendrick Trio recently completed their Midwestern tour in support of the release, playing well attended shows in IA, IL, IN, MI, OH, and Ontario, CA. 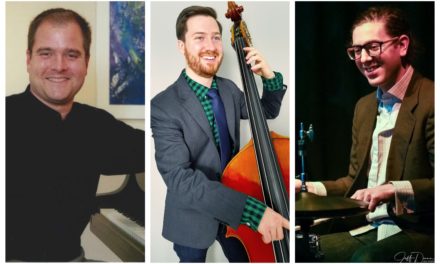 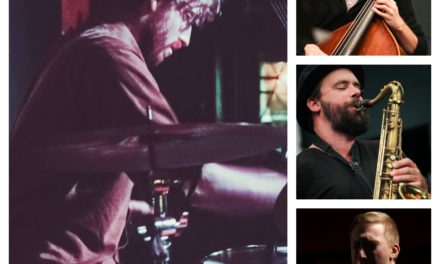