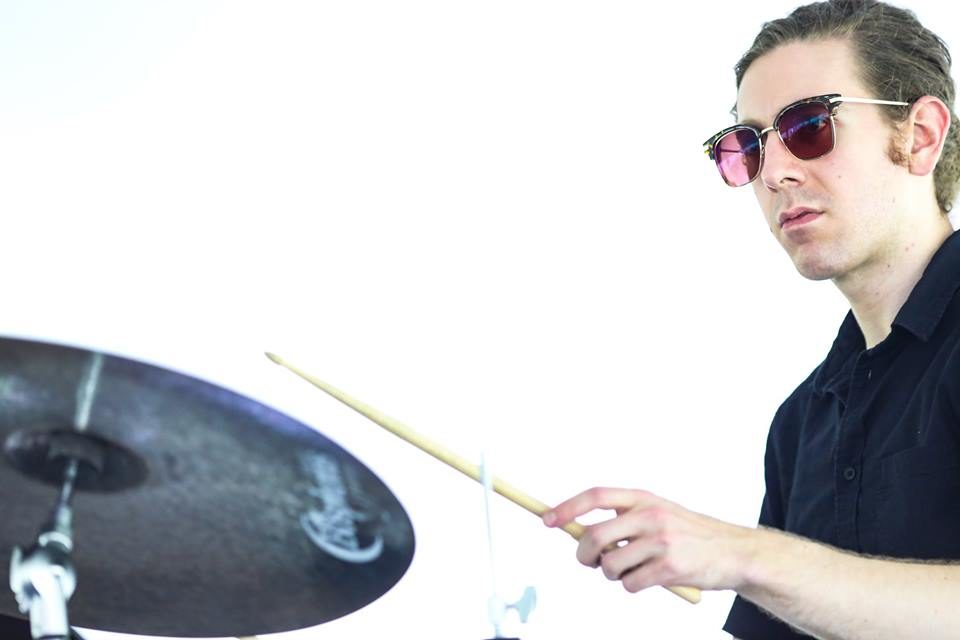 Released in June of 2019, Kramer’s latest project “Antinous as Osiris” was inspired by two of the most important 20th century literary figures, Marguerite Yourcenar and Langston Hughes. Kramer translates Yourcenar’s exquisite language from her historical novel “Memoirs of Hadrian” and Hughes’ cadence from “Montage of a Dream Deferred” into timeless melodies with lush harmonies and sophisticated rhythmic structures. Link to demo for the project: https://www.youtube.com/watch?time_continue=2&v=zMuG9XQmtAs

Based in Ann Arbor, Jesse Kramer is one of the most in demand drummers in Metro Detroit. Kramer began learning drum set at the age of five, and grew up studying and working with local jazz masters such as Sean Dobbins, Paul Keller, Vincent York, and Claude Black.

Kramer graduated from the University of Michigan School of Music in 2011, where he studied with Ellen Rowe, Andrew Bishop, Michael Gould, Marion Hayden, and Geri Allen. While attending U of M, Kramer was awarded a DownBeat Magazine Student Music Award in the Jazz Arrangement category, and was chosen to represent the University at the 2011 International Association of Schools of Jazz meeting in Sao Paulo, Brazil, directed by Dave Liebman.

Kramer has performed with countless local and national artists, and is himself a respected band leader. He has recorded with artists such as Paul Keller, Demetrius Nabors, and Vincent Chandler. Kramer performed and recorded in Bangkok with vocalist Natasha Patamapongs and her acclaimed group Mellow Motif. The live DVD recording Ao Vivo! was released in 2015. Kramer released his first solo record, Acacia, in 2014. Acacia was a tribute and celebration to the Africanisms that have shaped modern jazz and American music and culture.