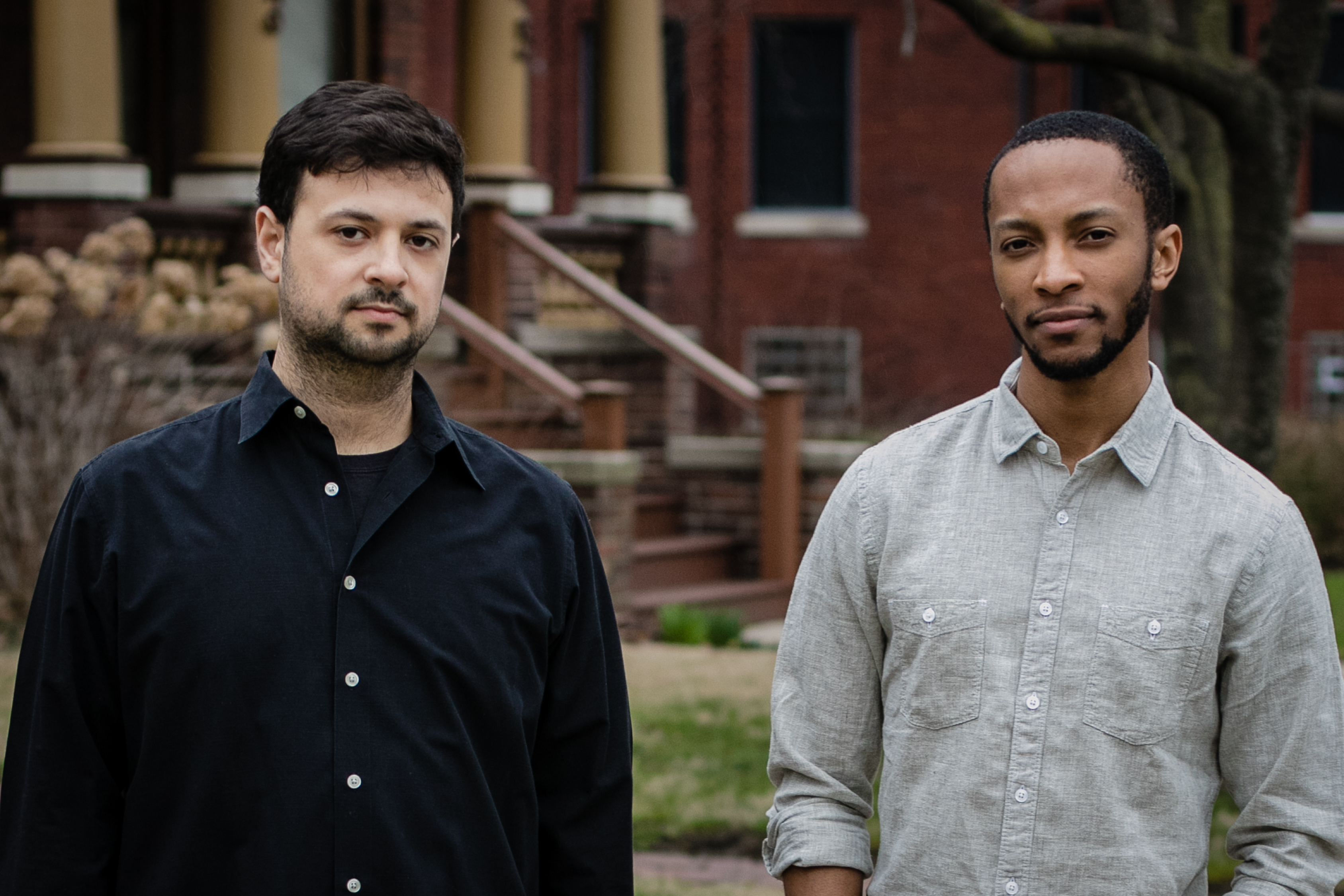 Balance is a collaborative duo between saxophonist Marcus Elliot and pianist Michael Malis. Called “two of Detroit’s most important young jazz musicians” by the Detroit Free Press, Elliot and Malis’ “intuitive improvisations” stand on the threshold of composed and improvised music, creating intimate portraits of musical expression that deal in the language of subtlety. In 2017, they released their eponymous debut record, which was praised by the Detroit Metro Times as “contemporary jazz of the highest order, a benchmark for where the genre can go.”

As a duo, they have performed at some of Detroit’s most stalwart cultural institutions, including the Detroit Institute of Arts and the Detroit Public Library. They were named Artist-in-Residence at the Chamber Music Society of Detroit for their 2017-2018 season. As part of that residency, they were presented in concert as part of CMSD’s brand new “Jazz Works” concert series. Additionally, they have partnered with CMSD in a new educational initiative which brings jazz to students in public schools utilizing an innovative merger of technology and live performance.

As individuals, they are bandleaders who have released critically acclaimed albums, composers who have had their music performed around the world, and sidemen who have performed with a wide variety of jazz luminaries, including Marcus Belgrave, Jimmy Cobb, Karriem Riggins, Mulgrew Miller, Robert Hurst, Talib Kweli, Tyshawn Sorey, William Hooker, and many others. They have performed around the world, both as leaders and as sidemen, at venues such as Birdland, The Kennedy Center, The Stone, The Yokohama Jazz Promenade, and The Detroit Jazz Festival. 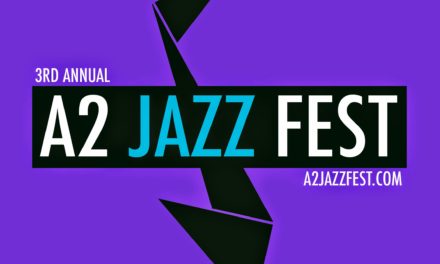 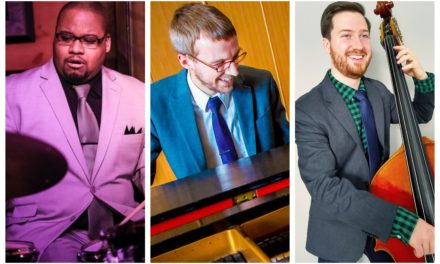 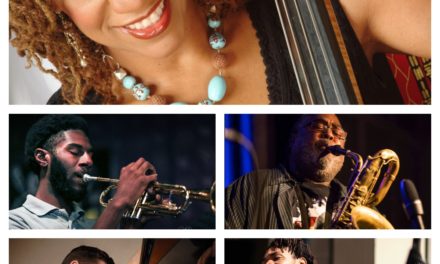